In terms of battery naming rules, most of them are named after cathode materials. The same is true for the origin of ternary lithium batteries and lifepo4 batteries. The discussion and

In terms of battery naming rules, most of them are named after cathode materials. The same is true for the origin of ternary lithium batteries and lifepo4 batteries. The discussion and debate on ternary and lifepo4 in the market has never stopped, and it means to fight to the death. But what is the difference between the two?From the point of view of materials, the "ternary" of a ternary lithium battery refers to a polymer containing three metal elements of nickel, Ni, cobalt, manganese or aluminum, which is used as a positive electrode in a ternary lithium battery. The three are indispensable. Each element plays an important role, and the characteristics of each element also restrict battery performance; lifepo4 batteries use lithium iron phosphate (LiFePO4) as the cathode material, and iron As a raw material for batteries, the PO bond in the lithium iron phosphate crystal is very stable and difficult to decompose. Even at high temperatures or overcharge, it will not cause structural collapse or heat generation or form strong oxidizing substances, which has good safety.From a structural point of view, the ternary lithium battery has high energy density, high charge and discharge efficiency, and at the same time it is not resistant to high temperatures; the advantages of lithium iron phosphate are: lower cost, stable structure, and longer charge and discharge cycle life. However, there are also problems of low energy density, low charge and discharge efficiency, and poor performance at low temperatures.From the point of view of use, generally speaking, ternary lithium batteries are suitable for scenarios that require high energy density, limited space, and high customer experience requirements, such as mid-to-high-end passenger cars; while lifepo4 is suitable for large spaces and large installations. Volumetric batteries require high safety performance and require long-term uninterrupted operation, such as commercial vehicles and energy storage facilities. 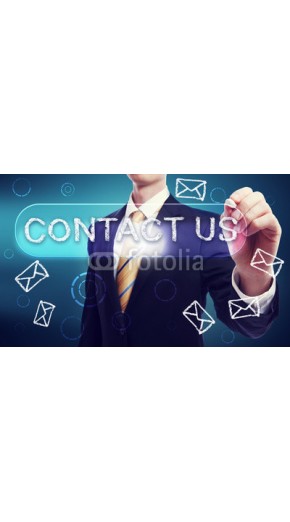 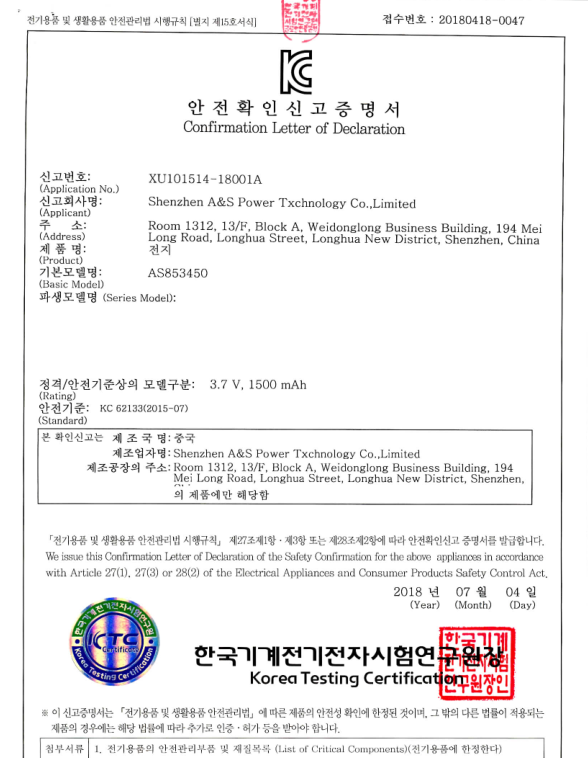